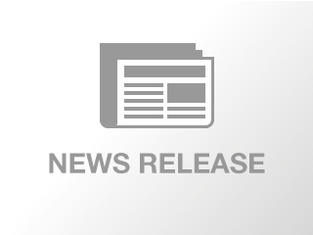 Following several weeks of discussions held under the aegis of the Ministry of Health and Social Affairs, and specifically the Department of Employment, a memorandum of understanding has been agreed between the Foreplast management team and staff representatives at the company.

Thanks to the parties’ determination to reach a favourable outcome and the intermediary role played by the Government, the positions of the different stakeholders gradually became more aligned and mutually acceptable solutions were found.

The memorandum covers the employees’ return to work, the payment of various bonuses and allowances, and support measures associated with the phased closure of this production site in the Principality.

The Prince’s Government welcomes the successful conclusion of the negotiations and confirms that it will support implementation of the measures agreed.

The Government would like to thank the various parties concerned for their sense of responsibility and shared determination to reach an agreement.