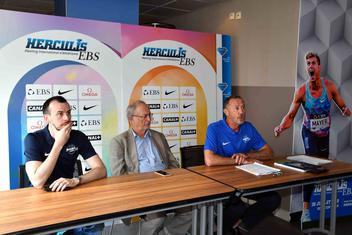 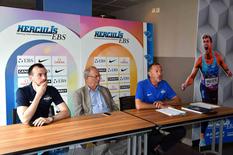 After celebrating its thirtieth anniversary last year with Usain Bolt competing in his last race at the meeting, the 31st event promises to be a high-level spectacle featuring the best athletes in the world right now.

In a first for Monaco, the public will be able to watch two shot put events free of charge on Thursday 19 July on Quai Albert I, between the swimming pool and La Rascasse. The women’s competition will begin at 6 pm and the men’s at 7.15 pm.

On Friday 20 July, following the opening show with DJ Martin Solveig at 7.15 pm, the Louis II Stadium will play host to:

The programme will close with a second performance by DJ Martin Solveig and a fireworks display at 10.15 pm.